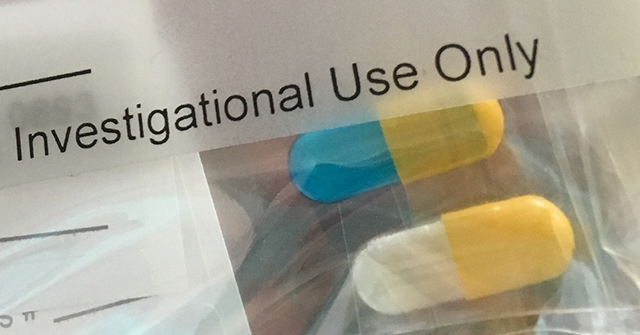 Our Phase 2 trials of MDMA-assisted psychotherapy for posttraumatic stress disorder (PTSD) are continuing to wrap up, clearing the way for Phase 3 trials. On February 24, our second-largest trial of MDMA-assisted psychotherapy for PTSD was officially completed in Boulder, Colorado. We’re now preparing the protocol for our Phase 3 clinical trials—starting later this year—which will be the final stage of research needed to make MDMA a legal medicine.

Tickets for Psychedelic Science 2017 are selling quickly! With over 1,700 attendees and more than 175 presenters, this will be the largest-ever gathering of researchers exploring the scientific, medical, spiritual, and creative uses of psychedelics. Tickets for the 3-Day Conference (April 21-23) are extremely limited—register now to reserve your space.

In the March 2017 edition of the MAPS Email Newsletter, you'll also learn:

2017 is a pivotal year for psychedelic and marijuana research and education, and we’re excited and grateful for your support for this journey.

P.S. Watch and share this video to learn what’s in store at Psychedelic Science 2017!

On February 24, 2017, investigators gathered for the formal closeout of our Phase 2 study of MDMA-assisted psychotherapy in 23 subjects with chronic PTSD in Boulder, Colorado, led by Principal Investigator Marcela Ot'alora, M.A., L.P.C. The closeout was conducted by Senior Clinical Research Associate Charlotte Harrison, and included a thorough review of the study's documentation, database, files, and adherence to regulations. All treatment sessions and long-term follow-up interviews for this study have now been completed. The final results are being prepared for publication, which is expected in 2017. Learn more...

On February 15, 2017, the 24th participant was enrolled in our ongoing Phase 1 study of the psychological effects of MDMA when used in a therapeutic setting by healthy volunteers. The new participant was enrolled at the Boulder, Colorado, study site led by Principal Investigator Marcela Ot'alora, M.A., L.P.C. Michael Mithoefer, M.D., and Ann Mithoefer, B.S.N., are serving as Principal Investigators at the site in Charleston, South Carolina. Enrollment in this study is limited by invitation only to therapists in training to work on MAPS-sponsored clinical trials of MDMA-assisted psychotherapy for PTSD. This study has currently enrolled 24 out of 100 participants across the study sites in Colorado and South Carolina. Learn more...

On March 10, 2017, the third pair of participants received their second experimental treatment in our new study of MDMA combined with Cognitive Behavioral Conjoint Therapy (CBCT) for PTSD in Charleston, South Carolina. The study will enroll 10 dyads, with one participant diagnosed with PTSD and one concerned significant other who does not have PTSD but does experience psychosocial distress. The primary goal of this study is to develop a combined method of MDMA with CBCT for PTSD. MDMA will be administered to both participants to help facilitate communication and connection between participants and therapists. Learn more... 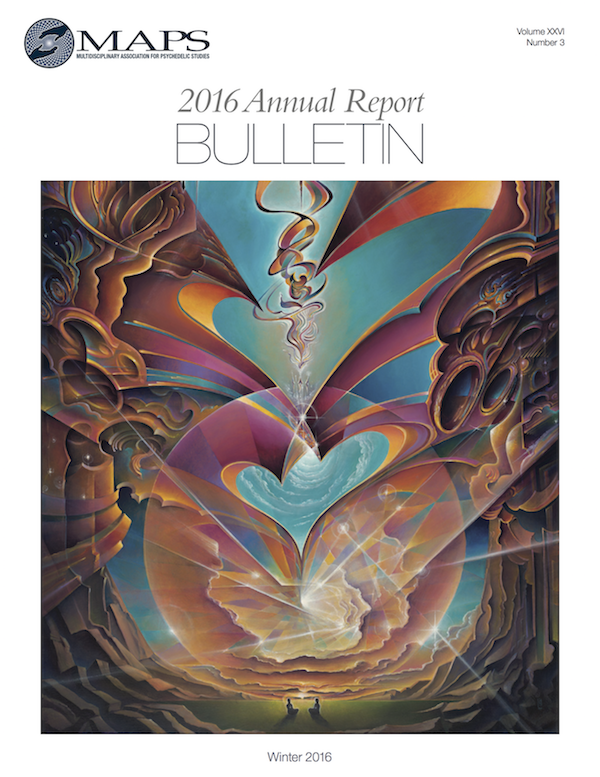 On February 26, 2017, the 18th and final participant enrolled in our ongoing study of MDMA-assisted psychotherapy for anxiety associated with life-threatening illness On February 13, 2017, the 17th of 18 participants was treated. Led by Principal Investigator Phil Wolfson, M.D., with Co-Therapist Julane Andries, L.M.F.T., this study is gathering preliminary data about the safety and efficacy of MDMA-assisted psychotherapy for anxiety associated with diagnosis of a life-threatening illness in 18 participants. Learn more...

On February 9 and February 22, 2017, the second and third participants in the first-ever clinical trial of smoked marijuana (cannabis) for posttraumatic stress disorder (PTSD) in U.S. veterans self-administered treatment at the Scottsdale Research Institute (SRI) in Phoenix, Ariz. The second participant was enrolled on February 7, and the third participant was enrolled on February 17. This clinical trial will evaluate the safety and efficacy of four different potencies of marijuana to manage symptoms of PTSD in 76 U.S. veterans. Researchers have screened 131 candidates to date for participation this study. Learn more...

As of February 27, 2017, we have received 310 completed responses for our new anonymous questionnaire about the potential risks and benefits associated with using ayahuasca as a therapy for posttraumatic stress disorder (PTSD). The data collection is being sponsored by MAPS, with Jessica Nielson, Ph.D., as the Principal Investigator for this study. Take the survey...

Learn more about current and upcoming research at maps.org.

In February 2017, MAPS received $93,000 in new donations and pledges from 250 supporters. The new year marked our final negotiations with the U.S. Food and Drug Administration (FDA) as we move onto our final Phase 3 trials of MDMA-assisted psychotherapy for PTSD. We are still on track to make MDMA a medicine by 2021, and in the coming years our funding needs will grow substantially. Our Phase 3 trials will cost at least $25 million. With $10 million in hand, there’s still a funding gap we need to close.

We extend a special thanks to those who generously supported MAPS this past month:

MAPS relies on the generosity of individual donors to achieve our mission. Psychedelic science is again being conducted under federal guidelines, but no funding for psychedelic psychotherapy research is yet available from governments or major foundations.

Help us reach our goal to make MDMA a medicine by 2021 by establishing a monthly gift of $10 or more. maps.org/donate

Learn how to include MAPS in your will or estate plans.
Learn more about hosting a Global Psychedelic Dinner to fundraise for MAPS.

Show your support for Psychedelic Science with this soft, V-neck shirt! They are lightweight and durable with a casual, yet professional look. Made from 65% polyester and 35% combed ring-spun cotton, in the USA by Next Level Apparel, and screen printed locally in Santa Cruz, by The Print Gallery.

Psychedelic Science 2017 is presented by MAPS and The Beckley Foundation

Hosted by Students for Sensible Drug Policy (SSDP), SSDP2017 will bring more than 400 student members, alumni, and supporters to Portland, Oregon, from March 24-26, 2017, for their annual gathering. The conference will feature educational programming, an awards ceremony, a student congress, networking opportunities, and more. Register...

The International Drug Policy Reform Conference is a biennial conference hosted by the Drug Policy Alliance (DPA), a leading drug policy reform organization. Taking place in Atlanta, Georgia, this event unites researchers, politicians, activists, and others for educational discussions about the global effects of the war on drugs. MAPS is a proud to be an official Co-Host of this event. Learn more... 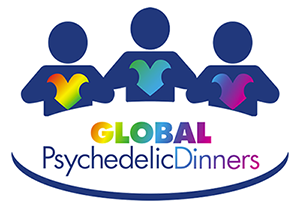 By hosting your own Global Psychedelic Dinner, you'll join people around the world in gathering your community, having an open conversation about psychedelics, and raising funds to support MAPS. Host a dinner...