Psychedelics and the Trauma of Daily Injustice 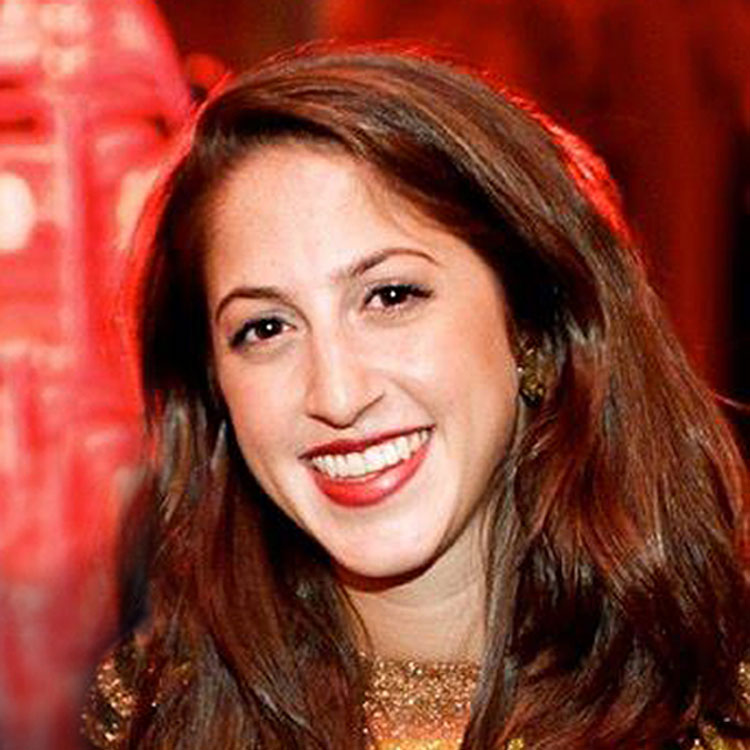 After interviewing 8,000 people in Atlanta, an Emory University study determined that there were higher rates of Post-Traumatic Stress Disorder (PTSD) in a violent neighborhood than in returning war veterans.1 Trauma is the experience of feeling profoundly unsafe, emotionally or physically. So, PTSD comprises a set of behaviors and attitudes that develop as adaptive mechanisms. For example, hypervigilance, which can manifest in symptoms including debilitating anxiety, insomnia and violence. Trauma causes individuals to respond defensively, from a place of fear. The healing from a psychedelic experience comes from its capacity to move people to act more from a place of compassion and love, and less from a place of pain and fear.

Violence, poverty, neglect, and discrimination can all be traumatic experiences both on the individual and community levels. The most marginalized communities are therefore the most traumatized. Civil rights advocate and Professor at both UCLA and Columbia Law Schools, Kimberlé Williams Crenshaw, first coined the concept of intersectionality to highlight the fact that those who live at the intersection of multiple, marginalized identities experience compounded vulnerabilities. Crenshaw focuses specifically on the ways “race and gender intersect in shaping structural and political aspects of violence against women of color.”2 For example, though women experience more violence than men, women of color experience more violence than white women, and trans women of color experience even higher rates of violence. Intersectional trauma describes the daily trauma of existing in a society that marginalizes your identity. Unfortunately, marginalized communities are also the most widely under-diagnosed and under-treated. Social injustice, devastatingly, both creates trauma and perpetuates it. For those with safe access, psychedelic experiences can serve as harm reduction for the trauma of daily injustice.

Almost one-third of U.S. military veterans suffer from PTSD, yet routinely receive inadequate support. Veterans are prescribed a number of ineffective pharmaceuticals, often including opiates. Twenty-two veterans are estimated to commit suicide each day, and many others die from prescription opiate overdoses. In fact, in 2015 the U.S. experienced more deaths from opioid overdoses than car accidents,5 and veterans are twice as likely to die from an opiate overdose as non-veterans.6 MAPS is proud to work with military veterans in our cannabis and MDMA studies to increase their access to safe, effective healing.

However inadequate military veterans’ current treatment, veterans still have access to some of the best PTSD services currently being provided. The majority of people in the U.S. and around the world suffering from PTSD do not even have a diagnosis, much less access to any treatment. In my experience as a social worker, PTSD diagnoses often help people recognize that their behavior is a reflection of their experience, rather than of themselves, which can inspire and grant them more agency to work towards healing. More concretely, diagnoses also facilitate treatment options and insurance coverage. As long as diagnoses serve as psychological education, and not as pathological labels, they can be a helpful way to support individual development.

Research has demonstrated that the genetic, psychological, physical and economic effects of trauma can last generations,7 described as “intergenerational trauma” or “multigenerational trauma.” Intergenerational trauma is unique to each group and each person, but understanding that trauma is a shared, community experience is a necessary step towards healing traumatic cycles. Researchers have documented the lasting genetic trauma in Holocaust survivors’ offspring. The committed philosophy and campaign to “never forget” the Holocaust helps the Jewish community understand their shared trauma, which allows work towards healing.

Similarly, a majority of black Americans experience intergenerational trauma. Dr. Joy DeGuy has named the trauma experienced by descendants of African slaves in the Americas as “Post-Traumatic Slave Syndrome.”8 A majority of black Americans have ancestors who were kidnapped from West Africa, torn from their families, sold as slaves, stuffed as cargo onto slave ships, and beaten and raped by their owners, all the while raising children under these conditions. Further, many of these children were born of rape: one large scale genetic study demonstrates that on average black Americans have 24% European ancestry.9 When slavery finally ended, racism was codified in the Jim Crow laws. These laws enacted both physical and psychological terror, commonly including the lynching of black men. After decades, explicit segregation transformed into new tools of discrimination: the war on drugs and mass incarceration. Today, walking down the street or driving in a car automatically endangers Americans of color, and in particular, black Americans. Almost daily, we find law enforcement footage of unprovoked violence against black people, and law enforcement officers rarely receive consequences for their actions, even when their violence ends in death.

Dr. Monnica Williams, a pioneering trauma researcher, has demonstrated that racial trauma can manifest in standard PTSD symptoms. In the fall of 2015, Williams attended MAPS’ MDMA Therapy Training Program, and will speak at Psychedelic Science in April 2017 on a panel entitled Injustice, Intersectional Trauma, and Psychedelics. Joining Dr. Williams will be Dr. Jae Sevelius, an Assistant Professor and principal investigator at UCSF Center of Excellence for Transgender Health, who will speak about the intersectional trauma her transgender clients face, and the potential role played by psychedelic therapy. The other panelists will address the intergenerational trauma faced by indigenous Americans, and the potential role of restorative justice and psychedelic healing in addressing trauma stemming from systemic injustice. One of Psychedelic Science 2017’s many Community Forums will focus on “White Allyship and the Psychedelic Community,” where we engage in conversations about intersectional and intergenerational trauma both in white communities and communities of color. 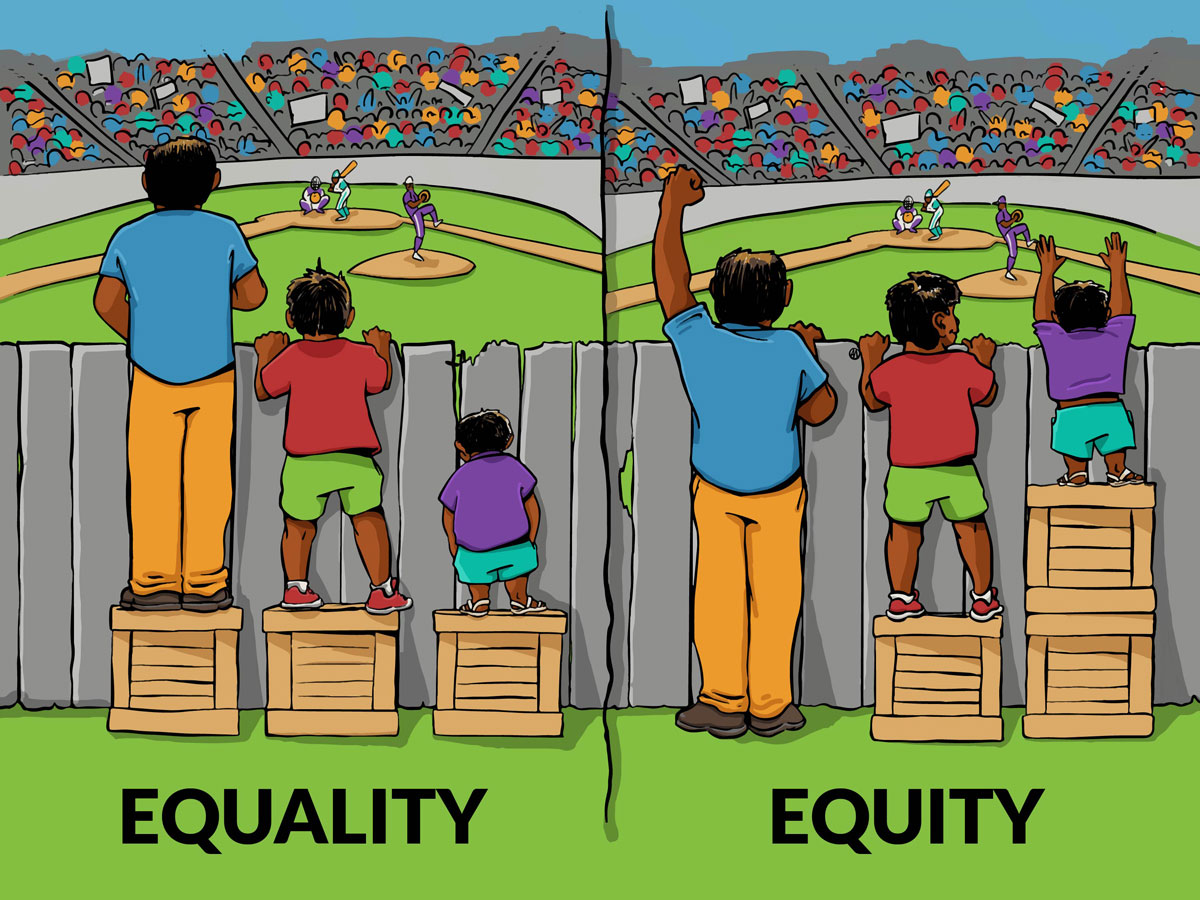 The Open Society Foundation (OSF) has also provided MAPS with a grant to award Perspectives Scholarships to individuals from around the U.S. and globe to attend Psychedelic Science 2017 who represent underrepresented identities and perspectives. The Perspectives Scholarships includes those otherwise marginalized by their gender, race, nationality, religion, sexual orientation, age, or ability, and aims to ensure that their community’s unique perspective of trauma is reflected in this fast-growing field.

MAPS’ MDMA-assisted psychotherapy research is showing the vast potential for psychedelics to heal PTSD. At Psychedelic Science 2017 and beyond, we hope to explore how we can further develop psychedelics into tools for healing the trauma of systemic injustice, and ultimately contribute to stopping the cycles of trauma and injustice themselves.

Natalie Lyla Ginsberg is Policy and Advocacy Manager at MAPS. She earned her Master’s in Social Work from Columbia University in 2014, and her Bachelor’s in History from Yale University in 2011. At Columbia, Natalie served as a Policy Fellow at the Drug Policy Alliance, where she helped legalize medical marijuana in her home state of New York, and worked to end New York’s racist marijuana arrests. Natalie has also worked as a court-mandated therapist for individuals arrested for prostitution and drug-related offenses, and as a middle school guidance counselor at an NYC public school. Natalie’s clinical work with trauma survivors spurred her interest in psychedelic-assisted therapy, which she believes can ease a wide variety of both mental and physical ailments by addressing the root cause of individuals’ difficulties, rather than their symptoms. Through her work at MAPS, Natalie advocates for research to provide evidence-based alternatives to both the war on drugs and the current mental health paradigm. She can be reached at This email address is being protected from spambots. You need JavaScript enabled to view it..