Celebrate the launch of our new psychedelic research sites in New York City, where MDMA-assisted psychotherapy will be investigated as a treatment for posttraumatic stress disorder (PTSD) in an FDA-regulated Phase 3 clinical trial.


This gathering supports the Multidisciplinary Association for Psychedelic Studies (MAPS), a non-profit organization developing medical, legal, and cultural contexts for people to benefit from the careful uses of psychedelics and marijuana. We are continuously grateful for the opportunity to connect with MAPS supporters in New York. 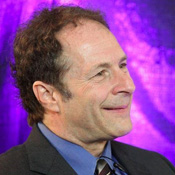 MAPS Founder and Executive Director, Rick Doblin, Ph.D., is the founder and executive director of the Multidisciplinary Association for Psychedelic Studies (MAPS). He received his doctorate in Public Policy from Harvard's Kennedy School of Government, where he wrote his dissertation on the regulation of the medical uses of psychedelics and marijuana and his Master's thesis on a survey of oncologists about smoked marijuana vs. the oral THC pill in nausea control for cancer patients. His professional goal is to help develop legal contexts for the beneficial uses of psychedelics and marijuana, and eventually to become a legally licensed psychedelic therapist. 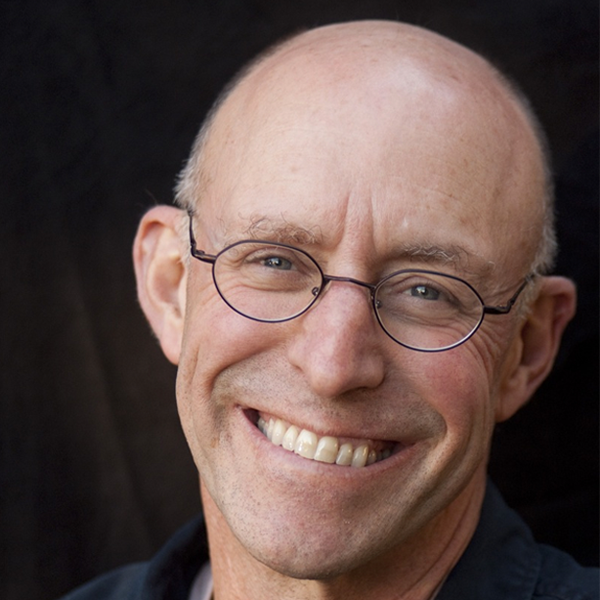 Michael Pollan writes books and articles about the places where nature and culture intersect: on our plates, in our farms and gardens, and in our minds. He is the author of the new book How to Change Your Mind: What the New Science of Psychedelics Teaches Us About Consciousness, Dying, Addiction, Depression, and Transcendence and five New York Times bestsellers including The Omnivore’s Dilemma: A Natural History of Four Meals (2006) and The Botany of Desire: A Plant’s-Eye View of the World (2001). 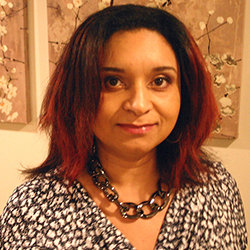 Monnica T. Williams, Ph.D., ABPP, is a clinical psychologist and Associate Professor at the University of Connecticut in Psychological Sciences where she currently serves as a Site Principal Investigator for a MAPS-sponsored Phase 3 trial of MDMA-assisted psychotherapy for PTSD. She completed her undergraduate studies at MIT and UCLA and received her doctoral degree from the University of Virginia. Her research is on the impact of race and ethnicity on mental health and barriers to care. Dr. Williams has published over 100 peer-reviewed articles and book chapters, focused on psychopathology and cultural differences. Her work has been featured in several major media outlets, including NPR and The New York Times. 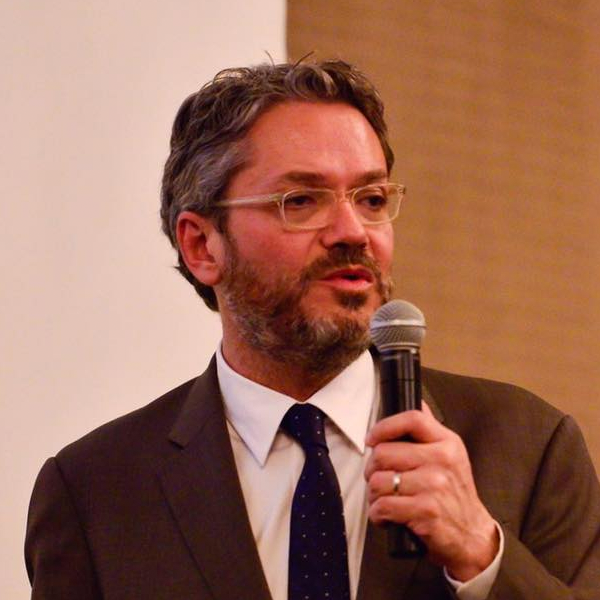 Rodrigo Niño, founder of The Assemblage, is revolutionizing both the commercial real estate and crowdfunding industry by being the first to meld the two worlds in the United States. His life’s true calling didn’t reveal itself until 2011 when he was diagnosed with stage-three melanoma and given a 1-in-3 chance of surviving five years. Doctors were able to remove the cancer—but not the fear of death it caused. Niño eventually journeyed to Peru, where he sat in ceremony for two weeks. The fear evaporated, replaced by a determination to create something meaningful out of the experience. Upon his return to the United States, Niño launched Fundamental, a campaign that utilizes crowdfunding to raise money for scientific research on psychedelic-assisted treatment of mental health issues. The culmination of this journey led him to found The Assemblage, a community of individuals who believe the world is at the verge of a collective conscious evolution, where he is focused on helping people in their personal and professional transformation. 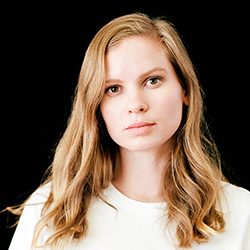 Together, we can work to heal millions of people suffering from PTSD by supporting groundbreaking research into psychedelic therapies. This research is essential to obtaining government approval of MDMA-assisted psychotherapy as a legal treatment, which would radically shift policy and public perception surrounding psychedelics. There is a need unmet by modern psychiatry and psychotherapy that psychedelic-assisted therapies can fill.

We can create this future together. Join us in opening the doors to new models for healing and personal growth. Proceeds from the event benefit MAPS’ research and education programs.

The Multidisciplinary Association for Psychedelic Studies (MAPS) is a non-profit research and educational organization. Founded in 1986, MAPS’ highest priority is to develop MDMA-assisted psychotherapy into an FDA-approved prescription treatment for PTSD.

This event coincides with the annual Horizons: Perspectives on Psychedelics conference taking place in New York, New York, from October 5-7, 2018.